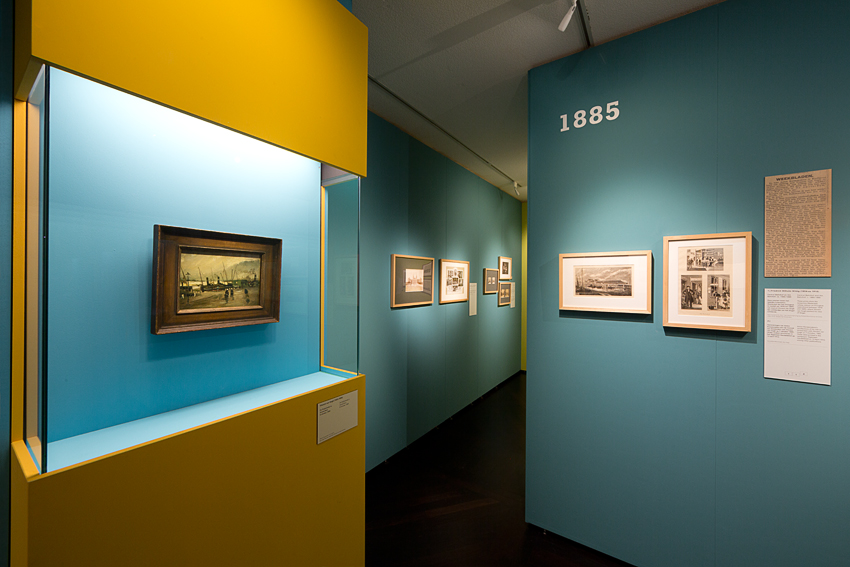 In his younger years Vincent van Gogh spent time living in Amsterdam studying theology. The exhibition included letters to his brother Theo, vividly describing the city around him while referring to paintings of other artists. The exhibition was set up as if you were walking alongside him on his daily walks to the Jewish Quarter, churchgoing, visiting family and on his walks out of town. Two oil sketches of Amsterdam made by Van Gogh mark the end of these years and the beginning of his career as a painter.