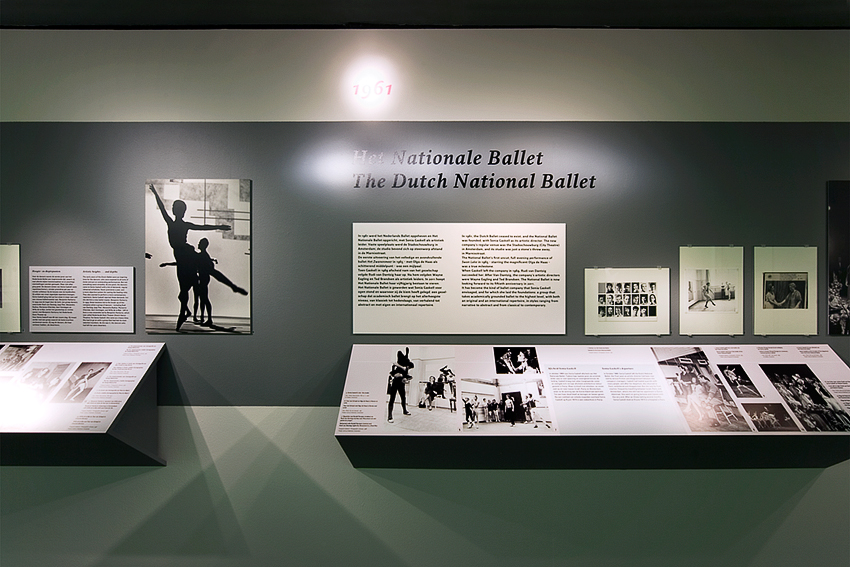 Sonia Gaskell (1904-1974) was an invaluable influence for classical dance in the Netherlands. Starting out from a simple ballet studio, she was responsible for founding the first post-war subsidised Dutch National Ballet company as well as a school for classical ballet training. Through photos, costumes and film extracts, the exhibition provided an overview of the life and work of this exceptional woman and pioneer of dance.