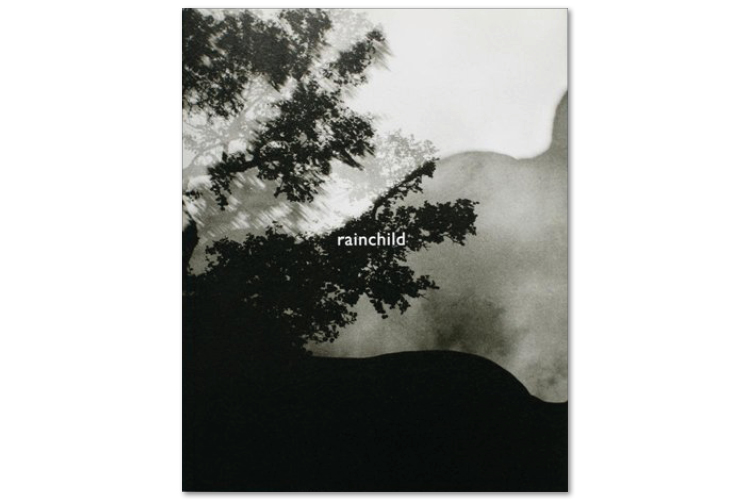 For many years we have been working with photographer Machiel Botman. We collaborated closely on his first book, Heartbeat, in 1994, as well as his second major book, Rainchild, ten years later and One Tree in 2011. Intense discussions about image sequences and appearance led continually to Machiel making new dummies, which were then painstakingly modified until the photographer was completely satisfied with the end result.

Awarded at the Best Dutch Book Designs in 2004.