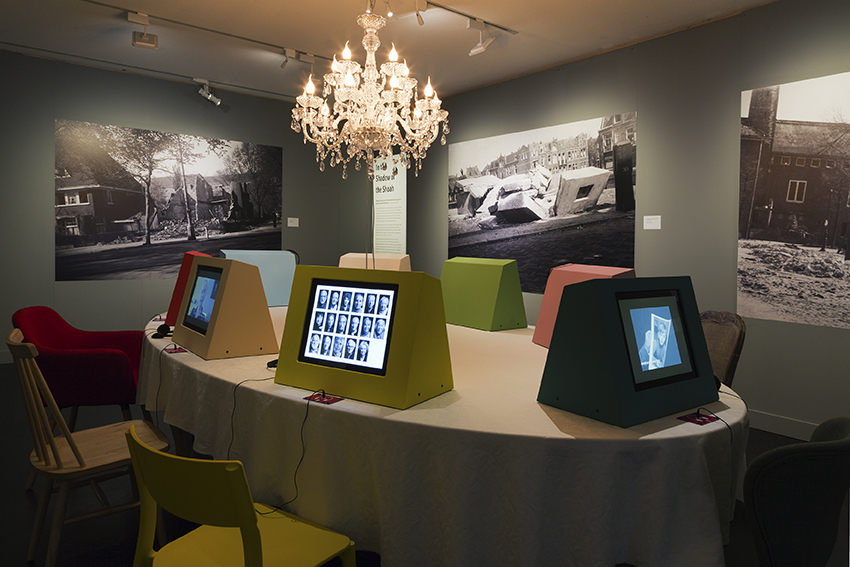 Only a fraction of the tens of thousands of Jewish families that survived the Shoah returned seemingly intact. Picking Up the Threads of Family Life focuses on individuals who were children during the war. Each of them shares personal stories about their father, mother, brothers and sisters. About returning after the Liberation – often to a cold reception – about troubled relationships, lack of compassion, a sense of not belonging. These eye-witness accounts paint a picture of a decimated Jewish community that had immense difficulty recovering. The Shoah left an indelible mark, at times with unforeseeable (psychological) consequences. Life would never be the same again.