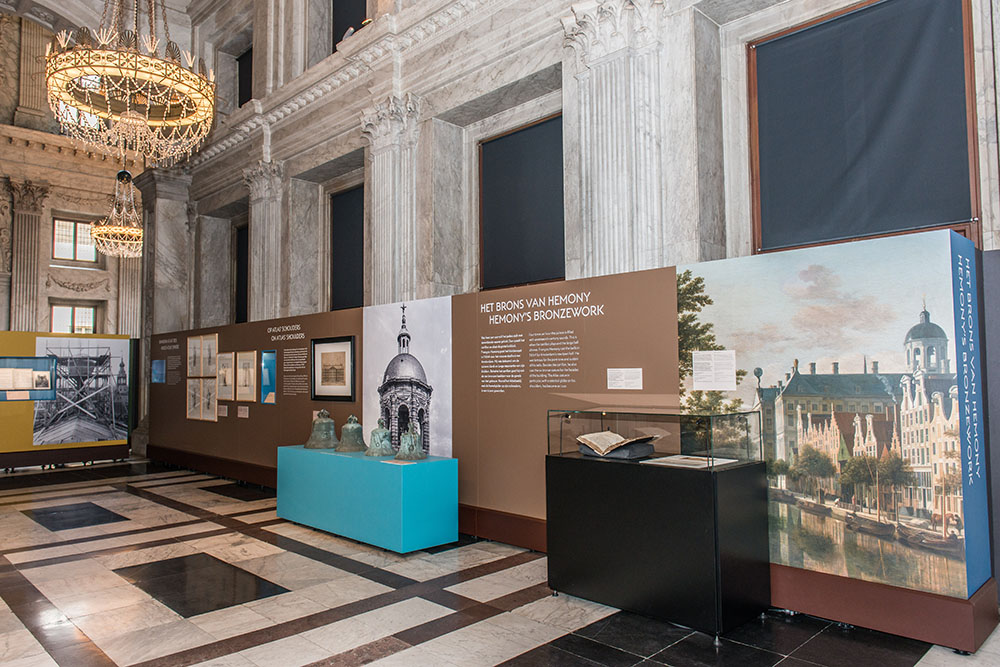 For 370 years the Royal Palace – Amsterdam’s town hall until 1808 – has been a witness to important moments in the country’s history. Famous administrators, kings, scientists and artists have walked through the halls and galleries there for centuries. But who worked on the building behind the scenes? Who made the bronze bells for the tower, the roof for the Citizens’ Hall, the chandeliers for the palace? And who used the building on a daily basis, once it was built? Who was locked up in the cells and who played the carillon? The exhibition In Focus, Stories from the Palace presents a number of unusual protagonists. In five stories, people who are unknown today but who left an indelible mark on the Palace on Dam Square, were presented.