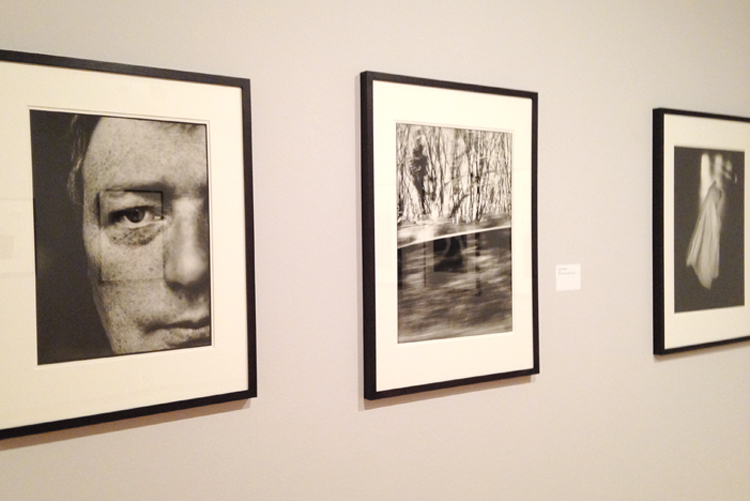 For over a year we worked with Dutch photographer Machiel Botman on this oeuvre exhibition. A selection of Botman’s work from the early days to the present day (1965 – 2012), including photographs from his books and a lot of work that had never been published. The exhibition also featured some of his many book dummies. Botman occupies a unique, and somewhat elusive position in the international photography world. Painstakingly and with exceptional precision, he has  built a solid body of black and white photos. He published three photo books in which these autonomous moments in time are stitched together as a visual poem: Heartbeat, Rainchild and One Tree. Specially for this exhibition we collaborated with the artist on his fourth book, entitled Three Books.